Inhaltsangabe:Abstract: Since the adoption of the Single European Act (SEA) in 1986 more and more competencies have been transferred by EU Member States to decision makers in Brussels. 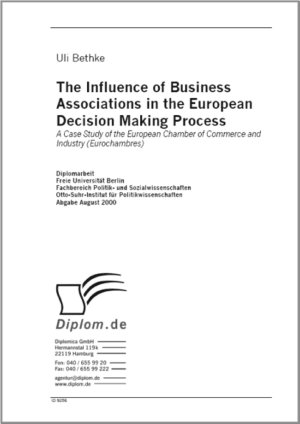 Inhaltsangabe:Abstract: Since the adoption of the Single European Act (SEA) in 1986 more and more competencies have been transferred by EU Member States to decision makers in Brussels. Beside the objective of the completion of the Single Market the scope of Community policies has widened to political co-operation, technological development, and social policy. In addition, the powers of the European Parliament were strengthened and qualified majority voting was introduced for decisions related to the completion of the internal market. Since the summits of Maastricht and Amsterdam European integration has further gained in momentum. National governments again handed over sovereignty to the European level. Jacques Delors famous quote that 80% of regulations impacting on the economic sphere were decided in Brussels today demonstrates the shift of competency. Within the last 15 years Brussels has become an important centre of power. This transference of power to the European level also has affected the behaviour of interest groups. Before 1986 it usually was sufficient to lobby the own national administration in order to influence regulations. The main function of European peak organisations at the time was on the one hand to monitor events in Brussels and report them back to their member federations on the other hand they formed a transnational network for the exchange of information. The growing power of European institutions and the strengthening of the supranational element within the European Union required interest groups to broaden their participation in the European decision making process. In addition, the technical problems regarding the realisation of the internal market, e.g. harmonisation of services, standardisation of products etc. has triggered off an enormous demand for technical input on the side of the European institutions. Since the adoption of the SEA, thus, interest groups have proliferated. New groups with new interests have emerged. Long established organisations have increased their financial and personnel resources. After Washington D.C., Brussels has become the second biggest boomtown for lobbying activities. In 1992 the Commission has estimated that approximately 3000 special interest groups with a total of 10,000 lobbyists try to influence the institutions of the European Union. The directory of interest groups lists 891 European peak organisations. Beside these Eurogroups a myriad form of actors all trying to get [...] 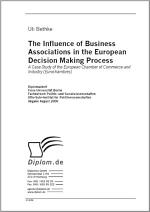 The Influence of Business Associations in the European Decision Making Process

Authors: Uli Bethke
Categories: Business & Economics
Inhaltsangabe:Abstract: Since the adoption of the Single European Act (SEA) in 1986 more and more competencies have been transferred by EU Member States to decision makers in Brussels. Beside the objective of the completion of the Single Market the scope of Community policies has widened to political co-operation, technological development, 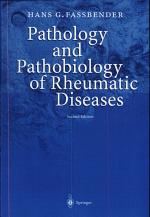 The Economic and Business Consequences of the EMU

Authors: Hubert Ooghe, Freddy Heylen, Rudy Vander Vennet, Jan Vermaut
Categories: Business & Economics
The European Monetary Union (EMU) got under way on 1 January 1999. Since then 11 European countries share a common currency, the Euro, and pursue a common monetary policy managed by the European Central Bank (ECB). After forty years of economic integration, Europe has the wherewithal with which to enter 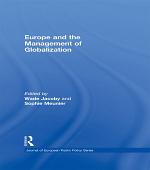 Europe and the Management of Globalization

Authors: Wade Jacoby, Sophie Meunier
Categories: Political Science
European politicians often speak of their efforts to 'manage globalization.' At one level, this is merely a rhetorical device to make globalization more palatable to citizens and prove that policy-makers are still firmly in control of their country’s fate. This volume argues that the advocacy of managed globalization goes beyond 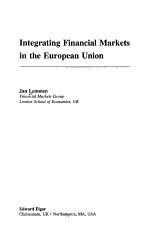 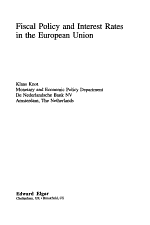 Fiscal Policy and Interest Rates in the European Union

Authors: Klaas Knot
Categories: Business & Economics
Klaas, who is with the monetary and economic policy department De Nederlandsche Bank in Amsterdam, explores the potential effects of fiscal policy on financial markets in the Union, taking into account the gradual liberalization of capital movements throughout Western Europe and the institutional framework of the European monetary system. He