In The Dauntless in Battle, Peter Smith “traces its illustrious history throughout the second world war and beyond in vivid detail” (Books Monthly). “Lots of fine detail on both the aircraft and the crews who flew them in action.” ... 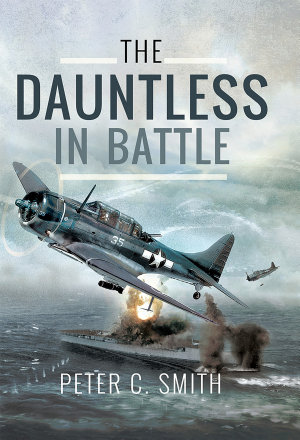 The Douglas SBD Dauntless, a monoplane dive-bomber designed by Ed Heinemann for the United States Navy and United States Marine Corps, arrived in service in the months just preceding America’s entry into World War II. The first such aircraft were being shipped out to the USMC units just as the Japanese Task Force arrived in position to launch their attack on Pearl Harbor, while those Dauntless embarked aboard the American aircraft carriers of the Pacific Fleet became among the very first casualties of that surprise attack. Very quickly the Dauntless established herself as a highly accurate naval bomber at sea. However, when the Army Air Force adopted the type (as the Banshee) they lacked the Navy’s expertise at this method of attack and the hastily-deployed units that tried to stem the tide of enemy victory in the Dutch East Indies were overwhelmed and took heavy losses, which gave the USAAC the excuse to abandon the type. The US Navy and Marine flyers fared quite differently. In the early raids on Japanese-held islands - and in 1942 at the naval battles of the Coral Sea and Midway, Eastern Solomons and elsewhere - she proved herself a key and decisive instrument to first halt and then turn the die against Japanese expansion. The SBD (nicknamed ‘Slow But Deadly’) fought ashore the bitter fighting a Guadalcanal and the subsequent Solomon Island campaigns working from both shore and carrier bases. The Royal New Zealand Air Force also formed a squadron with this aircraft that fought at Bougainville with distinction. The Dauntless continued to fight a sea until right up to 1944 and then carried on with the Marine Corps to provide the American Army with close air support in their conquest of the Philippines. The Dauntless also served with the French Air Force and Navy in North Africa, Europe and, post-war, in Vietnam. This is her story. 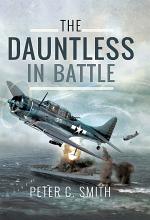 The Dauntless in Battle

Authors: Peter C. Smith
Categories: History
The Douglas SBD Dauntless, a monoplane dive-bomber designed by Ed Heinemann for the United States Navy and United States Marine Corps, arrived in service in the months just preceding America’s entry into World War II. The first such aircraft were being shipped out to the USMC units just as the 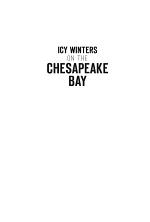 Icy Winters on the Chesapeake Bay: A History

Authors: James L. Foster
Categories: History
Sailing on the Chesapeake Bay's myriad inlets in summer, it is hard to imagine that, come January, icebreakers may be plowing the waters you cruised in July. When portions of the Great Shellfish Bay are iced up, the flow of commerce is impeded. At the turn of the nineteenth century, 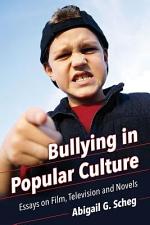 Authors: Abigail G. Scheg
Categories: Education
Public awareness of bullying has increased tremendously in recent years, largely through its representation in film, television and novels. In popular media targeted towards young readers and viewers, depictions of bullying can present teachable moments and relatable situations. Written from a variety of perspectives, this collection of new essays offers 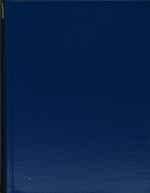 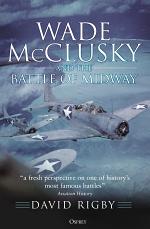 Wade McClusky and the Battle of Midway

Authors: David Rigby
Categories: Biography & Autobiography
During the Battle of Midway in June 1942, US Navy dive bomber pilot Wade McClusky proved himself to be one of the greatest pilots and combat leaders in American history, but his story has never been told – until now. It was Wade McClusky who remained calm when the Japanese