Horsforth DFM in Rescue Crew Believed to be the first rescue of its kind on the Burma air front, a landing was made on ... was W/op W. A. Kirkness, aged 23, of Horsforth, who recently won the DFM with an RAF Liberator squadron in India. 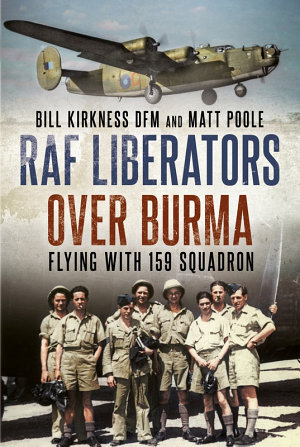 The RAF air war versus Japan in the Far East is grossly under-represented in print; the Kirkness memoir lessens this gap with its valuable contributionsThirty-two combat ops may seem like too many to individually chronicle in a single memoir; however, each op’s narrative is compellingly, and uniquely, presented and the cumulative result is that Kirkness’ final, harrowing, op is the most riveting of them allLavishly illustrated with previously unpublished photographs RAF wireless operator/air gunner Bill ‘Enoch’ Kirkness flew thirty-two B-24 Liberator bomber sorties, twenty-eight of which were against Japanese targets in Burma. He was credited with downing the night fighter that killed a crewmate and severely damaged his Liberator; his aircraft’s crash landing abruptly ending his first tour. Bill was subsequently awarded a Distinguished Flying Medal. His memoir of Wellington ferry flights, Liberator training, and ops with 159 Squadron typifies aspects of the human spirit, which any young man immersed within such a conflict would have likely experienced. Bill wore his heart, not just his sergeant’s stripes, on his sleeve. His story is a compelling, dignified account of an average man’s war from 1942 into 1944 in the UK, the Mediterranean, Africa, and onwards through his first operational tour based in India. Matt Poole, an expert on 159 Squadron and RAF Liberator activities against the Japanese, seamlessly enhances Bill’s narrative with added historical detail. Although Bill passed away in 1994, Matt vowed, in retirement, to help bring the memoir to a wider audience. 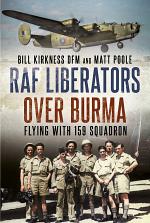 Authors: Bill Kirkness , Matt Poole
Categories: Biography & Autobiography
The RAF air war versus Japan in the Far East is grossly under-represented in print; the Kirkness memoir lessens this gap with its valuable contributionsThirty-two combat ops may seem like too many to individually chronicle in a single memoir; however, each op’s narrative is compellingly, and uniquely, presented and the 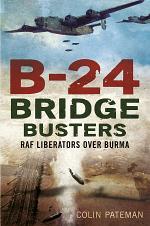 Authors: Colin Pateman
Categories: History
B-24 Bridge Busters: RAF Liberators over Burma and Thailand provides a gripping and detailed account of RAF Liberator missions against the Japanese in Asia. British and Commonwealth aircrews displayed great gallantry in many instances on low-level precise bombing sorties destroying specific targets, including a great number of bridges constructed by 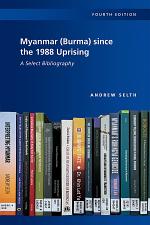 Myanmar (Burma) since the 1988 Uprising

Authors: Andrew Selth
Categories: Reference
Updated by popular demand, this is the fourth edition of this important bibliography. It lists a wide selection of works on or about Myanmar published in English and in hard copy since the 1988 pro-democracy uprising, which marked the beginning of a new era in Myanmar’s modern history. There are 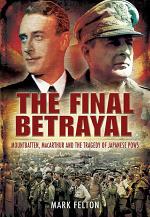 Authors: Mark Felton
Categories: History
This book examines the period between the unconditional surrender of Japan on 14 August 1945, and the arrival of Allied liberation forces in Japanese-occupied territories after 2 September 1945. The delay handed the Japanese a golden opportunity to set their house in order before Allied war crimes investigators arrived. After 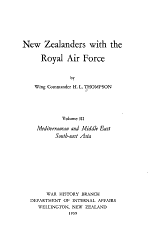