Preface The labour of making the indexes accompanying the translation, keys to unlock many rooms in Olaus Magnus's vast storehouse of learning, has been nobly undertaken by Peter Fisher. We are also indebted to Anthony Payne, ... 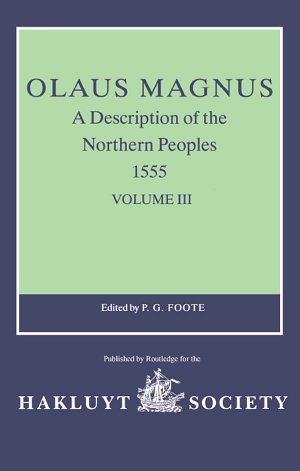 The Swedish scholar and prelate, Olaus Magnus (1490-1557), last Catholic archbishop of Uppsala, lived the latter half of his life in exile. His devotion to his country and his people never faltered, nor his determination to give them a glorious place on the European cultural map by his writings. On his justly famous Carta Marina, published in Venice in 1539, he promised a fuller account of the North and its marvels. This he accomplished in January 1555 when he issued from his own press in Rome his magnificent Historia de gentibus septenrionalibus. This quarto volume of 815 pages, divided into 22 books and a total of 778 chapters, was lavishly illustrated with some 480 woodcuts, most of them closely relevant to the technical matters discussed by the author. The book was an immediate success, and half a dozen editions appeared in the century after Olaus’s death. It became even better known in an epitome published in Antwerp in 1558, which was also frequently reprinted and translated. This appeared in English in 1658, but it is only with the present version, complete with illustrations, that the whole work is made available to the English-reading world. It is indeed only the second full translation to appear in modern times, preceded a Swedish version published in four parts between 1909 and 1925. There is little history in the sense of chronological narrative in Olaus Magnus’s Historia. It is rightly regarded as an ethnographic essay on an encyclopaedic scale, touching on a vast variety of topics, snowflakes and sea-serpents, elks and artillery, sables and saltpetre, watermills and werewolves. Much of it was culled from ancient authorities- it was a matter of patriotic pride to identify the Swedes as the only legitimate descendants of the Goths- but much of it was derived from the author’s personal observations, especially those made on his early travels in North Sweden. His pioneering and sympathetic account of the Lapps and their way of life has attracted p 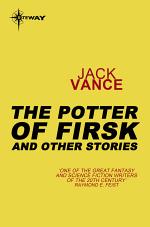 The Potters of Firsk and Other Stories

Authors: Jack Vance
Categories: Fiction
The Potters of Firsk includes the majority of Vance's 'Magnus Ridolph' stories, previously collected in The Many Worlds of Magnus Ridolph. In the VIE edition this book is titled Gadget Stories. Contents: Planet of the Black Dust, Dead Ahead ("Ultimate Quest"), Hard Luck Diggings, Sanatoris Short-cut, The Unspeakable McInch, The 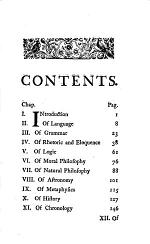 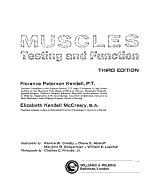 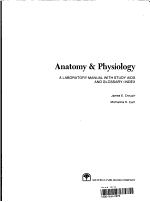 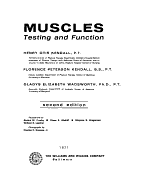